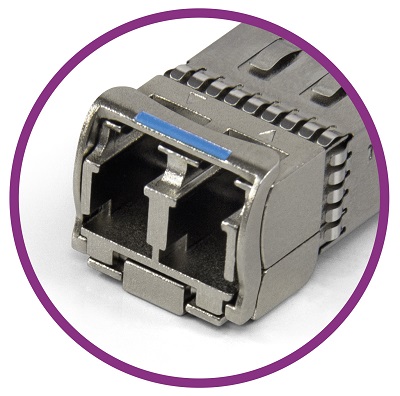 SEATTLE—Teleprompting has come a long way since the half silvered mirror allowed scripts to be scrolled in front of the camera lens, unseen by the viewers at home. Today, the influx of mobile devices connected via IP has greatly expanded options and capabilities for any newscaster (or politician).

CueScript recently introduced the CSMV2, its first prompter based on the SMPTE-2110 video transport protocol.

The new standard for IP video transport prompted CueScript to roll out the CSMV2, a prompting system based on the SMPTE-2110 protocol, according to Michael Accardi, president of the company.

Not everybody needs to dive in head first to a total IP prompting solution, however.

“There are now some applications where you say: ‘this IP stuff sounds interesting,’” Accardi added. “But if you’re in an installation that has distribution for composite or HD-SDI, going to an IP solution doesn’t buy you much.”

Accardi says stations can use IP to stay connected between hubs and remote facilities.

“So we’re actually thinking IP is a hybrid,” he added. “It kind of works with the guys who have coax already, but when they’re doing a remote, that’s all SMPTE 2110 IP.”